Home > All Blog News>7 EXPLANATIONS WHY DO YOU EXPERIENCE VON

7 EXPLANATIONS WHY DO YOU EXPERIENCE VON

There is nothing like training outdoors during the beautiful spring season. Need more motivation? Here are the seven reasons to go to the nature, out of the gym.
1. You will train longer
When you distract the environment around you, you are less aware of the strain, for example, how far you have swallowed, or how much your feet are squatting your squats. "Changing routines and discovering new horizons helps fight boredom during exercise," says Robert Gotlin, director of orthopedic and sports rehabilitation at Beth Israel Medical Center in New York. You will be surprised at how fast the time is running when you are not in the gym.
2. Burn more energy and engage more muscles
According to the results of studies when people run in nature, they bend more ankles. They also run downhill, which is a movement that is almost impossible on the running belt. This is another type of effort for your muscles, such as running on a plane or uphill. Exercise in nature tends to be more powerful than indoor exercise. Run-belt performance and cross-country performance studies have shown that on the running belt the runners burn less energy to run the same distance than those who run outdoors, especially because they are not exposed to wind or changing indoor with terrain. 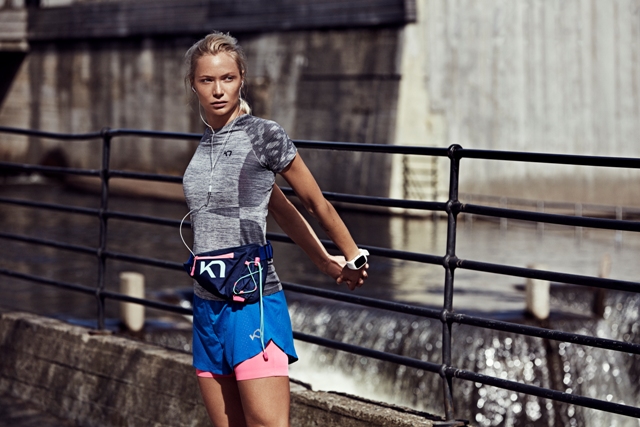 3. You save money
Gourmets are not cheap. They can cost you dearly, or they can be a waste of money if you visit the gym instead of Flake rather than being honest. Even a smaller investment in sports tools at home may be a waste of money if it ends up not by using it. It does not matter whether in the city or in the woods, discover your surroundings and your spending on sports will definitely decrease.
4. More sense of happiness, less stress
Training outdoors is like a natural antidepressant. According to articles published in scholarly journals, a feeling of refreshing, energy and positive thinking is enhanced when practicing outdoors when compared to exercises inside. In addition, after a 30-minute stroll in the park, 71 percent of people feel less stressed, while 72 percent of those who are indoors are feeling even more stressed. "Breathing fresh air, unlike breathing the recycled air, can create a sense of euphoria that stems from the release of endorphins of happiness in the body," says Gotlin.
5. You fight against bacteria
The health clubs are not exactly the cleanest places on earth. On the contrary, some studies have shown that gymnasiums are a breeding ground for bacilli and bacteria such as staphylococci, which cause diseases and infections of the soles, sores, molds and much more. Indoor air is also more polluted than air outside, says the Environmental Protection Agency. So go outdoors where you can breathe the fresh air and avoid the dangerous baker storing in the gym. 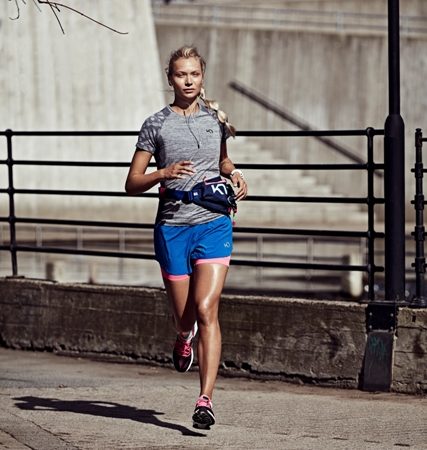 6. You will have a clearer mind
When you get stuck in nature, you can be smarter. During the day we must pay attention to the many things that happen. Focusing only on one role can be difficult. However, spending time in nature allows our mind to roam. This will allow our brain to relax and concentrate better when we need it. "Linking with nature has beneficial effects, it acts like a vaccine that protects us from stress and helps concentrate and think clearer," says Jo Barton, PhD, lead author of the 2011 study that analyzed the mental health of 53 people involved in sports activities inside and outside for 6 weeks.
7. You will train when you want
When practicing outdoors, you are not limited by a schedule but by traffic. Just tie the sneakers, open the door and go out! Nature is always ready.